Triquetra Technologies Incorporated (T2) is a woman-owned small business government contracting company that specializes in Knowledge Management, Advisory & Assistance, Intel Mission Support Operations and Training & Human Performance. The company focuses on Department of Defense and Federal Government Contract support inside and outside of the continental United States. T2 contracts military and civilian personnel with direct experience in the field to meet their customer’s needs.

Since 2010, T2 has been committed to setting aside a significant portion of their profits to support local charities as well as supporting our U.S. Vets. T2 makes supporting local charities like the Natasha House, Wounded Warrior’s, and Military Ministries an important part of their mission statement.

Among other notable recognitions, T2 was awarded the 2013 Peninsula Small Business of the Year by the Virginia Peninsula Chamber of Commerce. T2 opened its doors in 2008 and is located at 11836 Fishing Point Drive in Newport News. 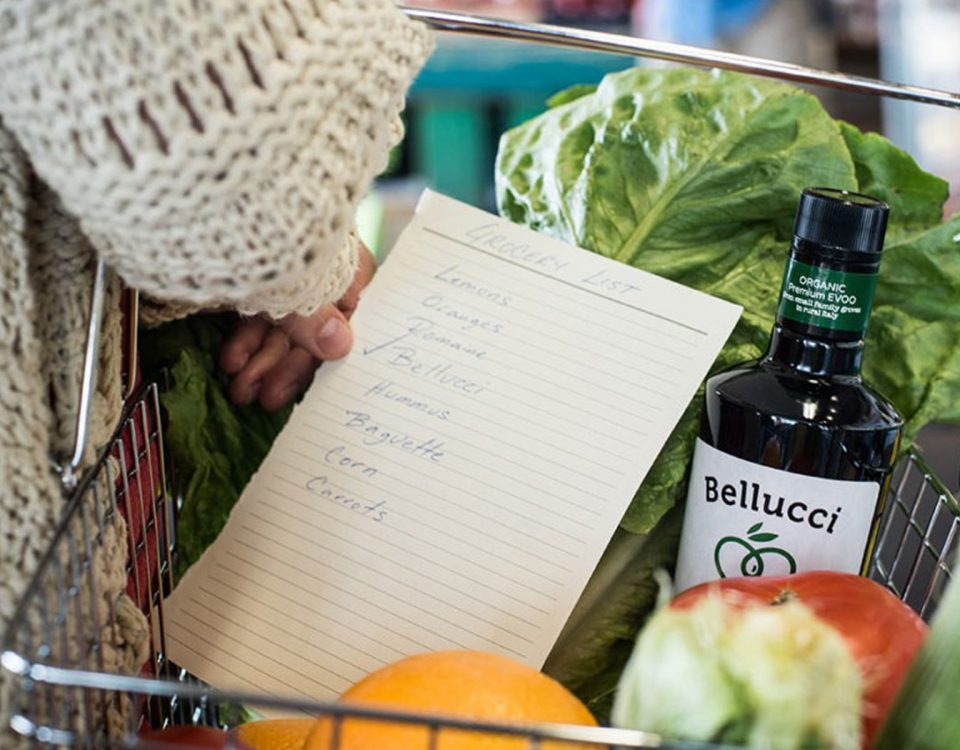 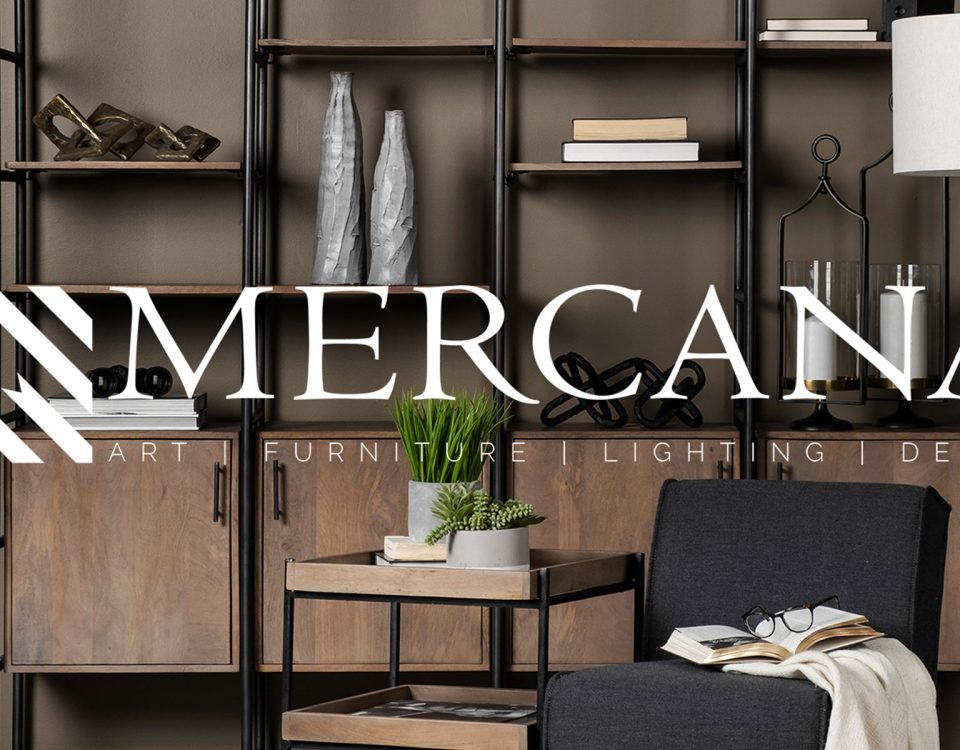