Victoria Miller was born and raised in the West African country of Ghana. Her love of sewing began when she was little and eventually led her to open Vicky’s Fashion & Fabrics last year at 10153-L Jefferson Avenue.

As a young child, Miller began immersing herself in fabrics, climbing up on chairs to play with her mother’s stock and cutting out her own form of patterns and pieces. She took a formal sewing class as a teenager and within two years was teaching other students some of the foundational aspects of the art.

After learning the trade of dress design, Victoria became a successful seamstress and opened her own shop in Ghana. Her business gained a big following that included Rita Marley, wife of the late reggae artist Bob Marley. She operated that shop for a number of years and then decided to move to the United States with the dream of opening another clothing boutique.

In December of 2021, she made that dream a reality and opened the doors to Vicky’s Fashion & Fabrics. The shop is a custom clothing and fabric boutique that sells men’s and women’s clothing and accessories, such as necklaces, earrings, purses, hats and sandals. Vicky’s has over 300 different patterns and lace fabrics that are suitable for all seasons. Vicky’s also offers custom made clothing where customers have the option of bringing their own fabrics to be used. Custom garments include dresses, skirts, jackets, tops, suits, and gowns.

In the future, Victoria is looking to start a sewing class or apprenticeship type program that teaches others how to sew. She considers her skill in sewing a blessing that has afforded her many opportunities and she would like to create an educational platform that would connect the general public to the art of sewing. 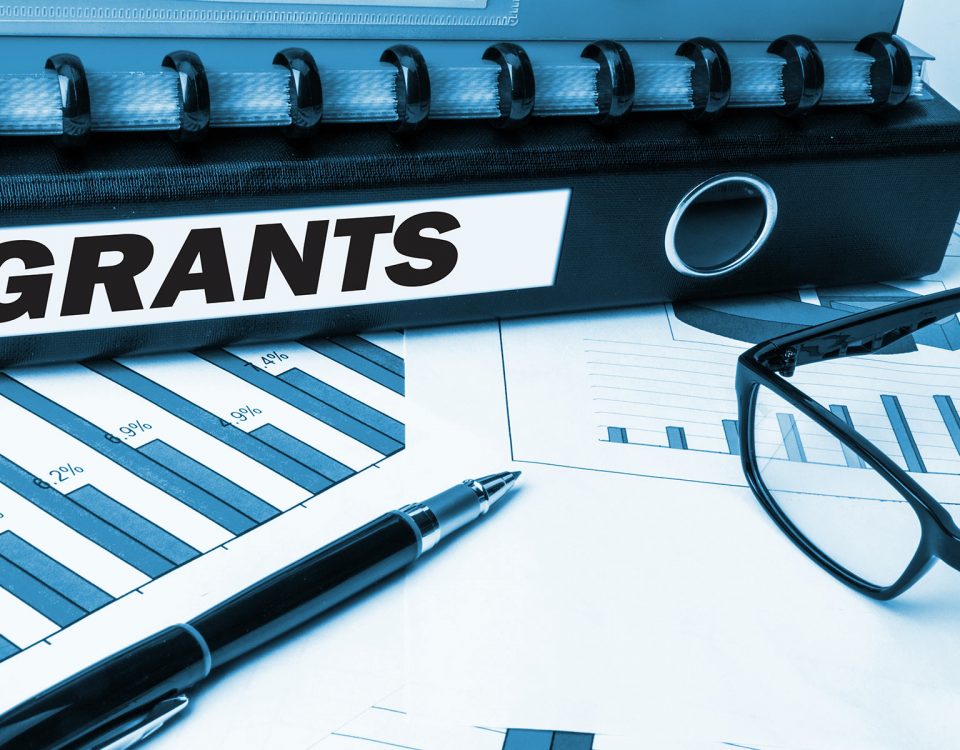 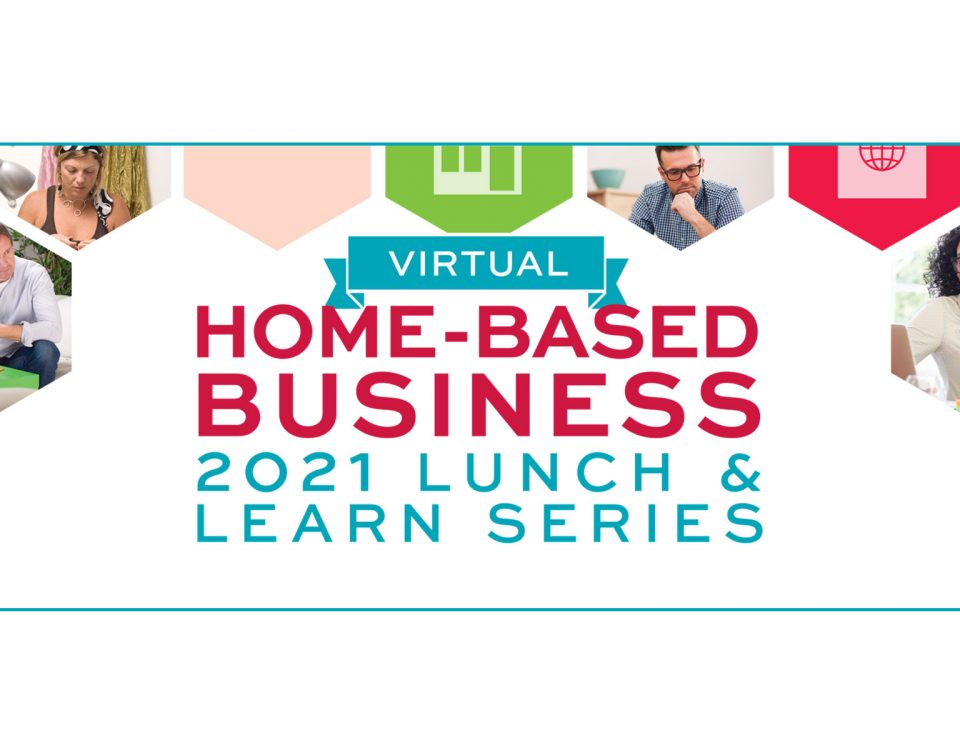