Newport News joined the craft microbrewery movement with the June opening of Tradition Brewing Company. Located in the Oyster Point section of the city, the company is looking to build a new tradition in beer-making while capturing the experiences and rich historical traditions of the region. Started by a group of local individuals, Tradition Brewing builds upon co-owner Dan Powell’s years of experience as a home brewer. Currently the company offers eight different craft brews as part of its Summer Series.

Tradition Brewing is already engaging the community in a number of new and innovative ways. The company is working with Newport News Parks, Recreation and Tourism to serve as a networking and special event venue for conferences taking place in Newport News and was recently featured in Convention South Magazine. Additionally, Whole Foods Market in Newport News’ Marketplace at Tech Center features a special bread made from spent grains used in Tradition’s beer-making process. The Marriott at City Center is also incorporating spent grain into its restaurant fare.

The company offers special events on a regular basis, most of which include live music and food trucks. The public is invited to visit Tradition’s taproom six days a week to see the brewing equipment in action and to enjoy one of the available brews. 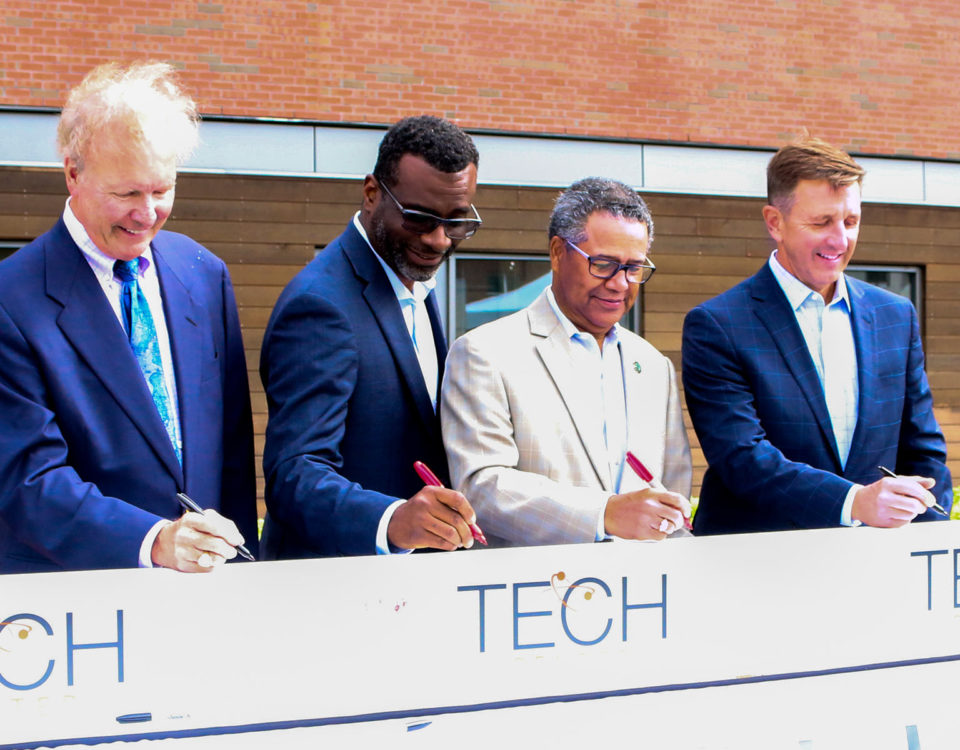 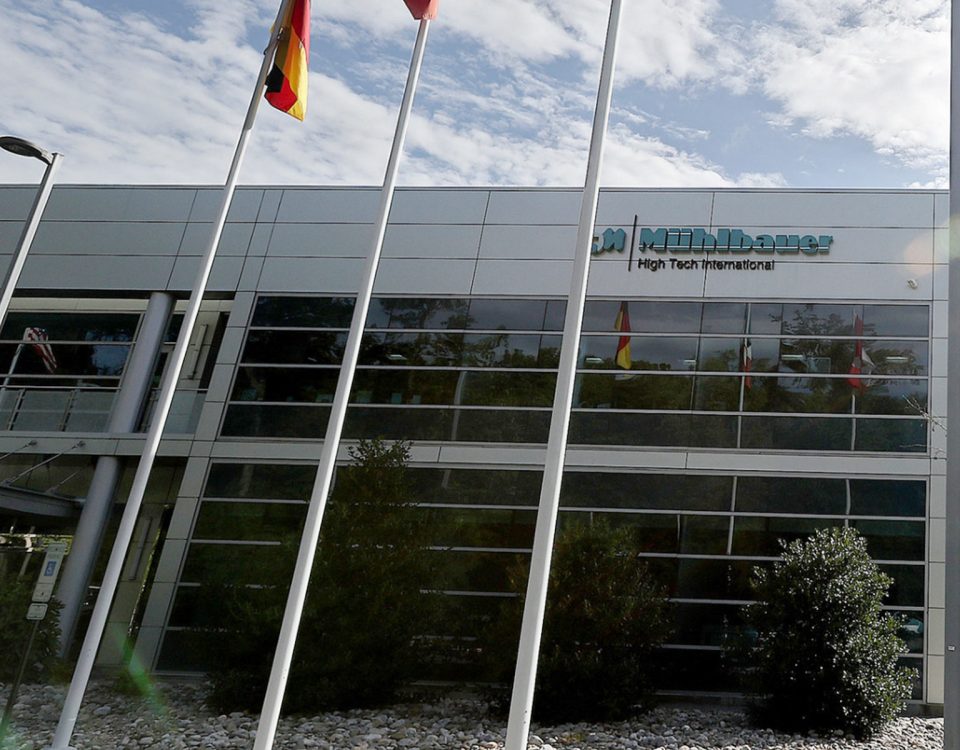